God I hate that word. It's a stupid label invented by internet media to put people in tiny boxes.

But anyway, this article in the Hurffington Post is interesting....

Deadly Nightshades and The Style Council at the NEW 69 Vintage Collective!!! 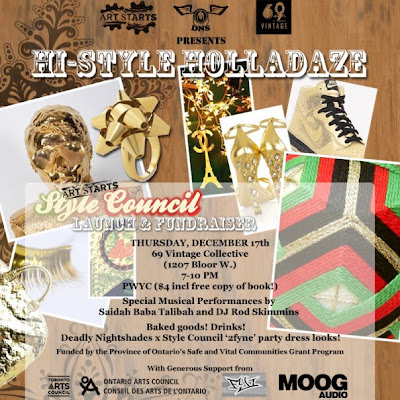 Check out Rea McNamara of Metro talking about Art Starts - The Deadly Nightshades new favorite non-profit! Art Starts builds communities through art - and with Rea's help, fashion too!
Posted by Irene at 12/11/2009 2 comments: 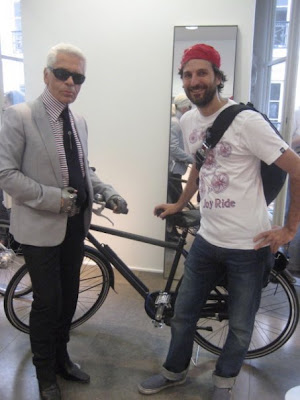 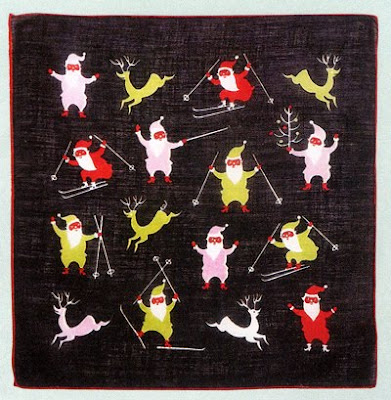 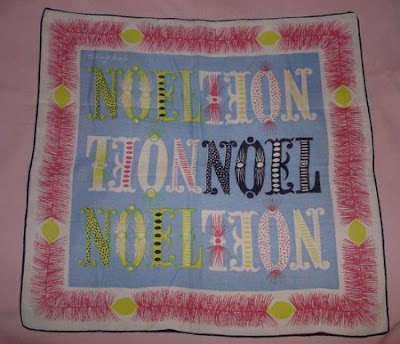 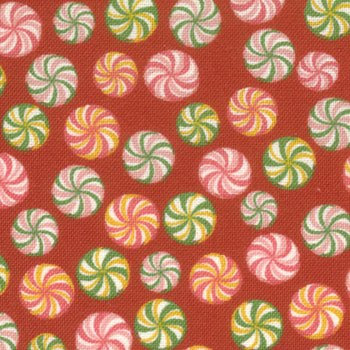 Kids, this is going to be AWESOME! A giant arts and crafts party hosted by 1234 Bloor St W, on Sunday Dec 13th. The $6 cover will include access to our well-stocked table of arts and crafts supplies, and the evening is going to feature some awesome music (to be determined...) organized by our good friend Theresa. The fun starts at 7pm! Drinks and holiday treats will also be available.

This is arts and crafts kindergarten style, with no fear and lots of mess and fun. Bring your friends!!!

Did you know that Karl Lagerfeld had six bicycles when he was a little boy? It's true. You can see him talk about it in an old documentary about him - not the new one where he's skinny but the old one, where he's still quite the nihilist. Check it out here. As he tells it "all the other children were very poor after the war in Germany and couldn't even afford one bicycle. But my parents were rich, and they bought me 6 different bicycles. And did I share any of these bicycles with the other children? No. I rode a different bicycle to school every day."
And there you go. That's Karl for ya.
By the way, this bike helmet has jewels on it and costs $7000~. And you wouldn't want to share it with anyone either.
Posted by Irene at 12/01/2009 No comments: