Merry Christmas everyone! Hope all your holidays are as shiny and awesome and ridiculous as this bike. Now go hang out with the people you love!
xoxo.
DNS
Posted by laura! at 12/25/2011 No comments: 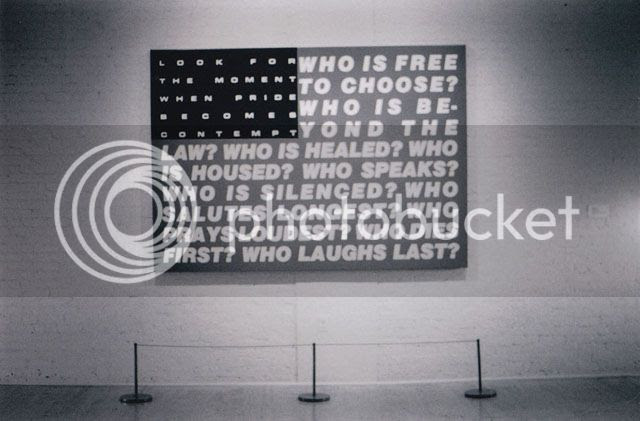 So as always, finally developed my film from New York. This time around I decided to only shoot black & white - which felt fitting for some reason (that, & it was generously provided free from the depths of our buddy Nate's freezer).

And speaking of New York, if you didn't catch it - the lovely NYC-based blog The Bird Wheel posted an interview with us! My favourite, and accurate quote regarding our decision making process, is "it's an anarchist democracy. And just like democracy, when it inevitably fails, love & facebook threads conquer all."
Too true.
Anyhow. A few to start. More in the coming days. 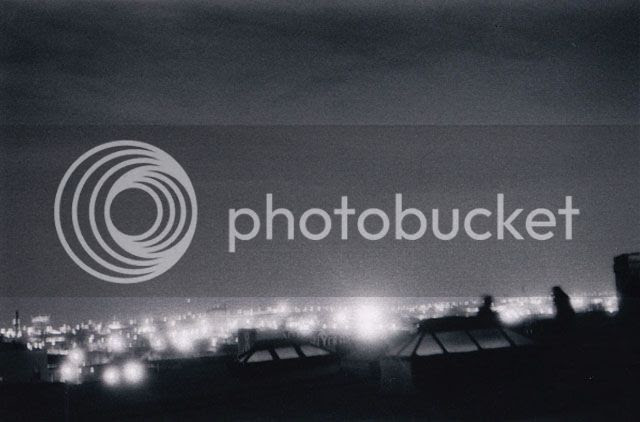 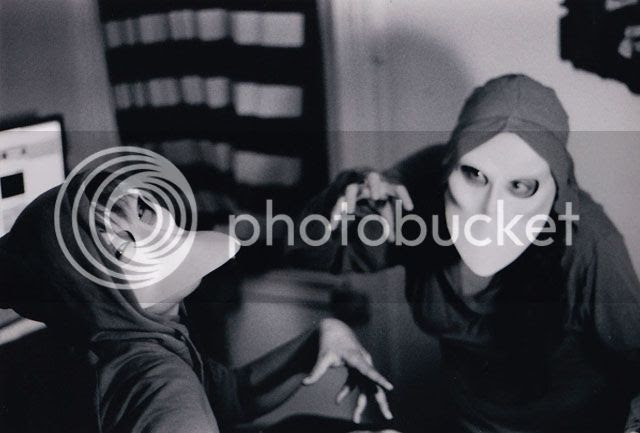 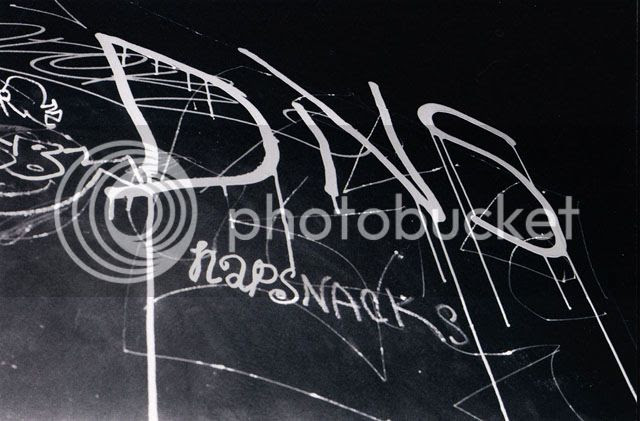 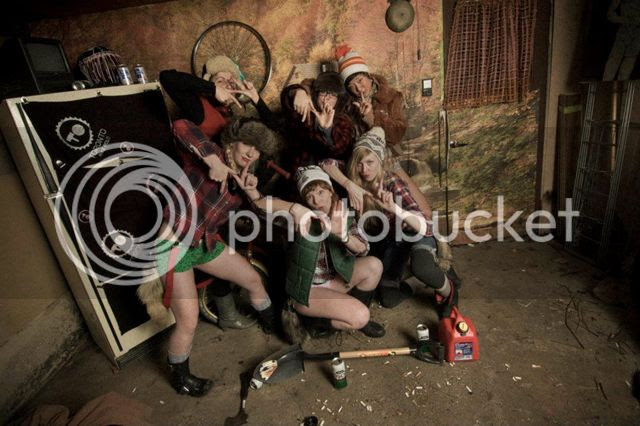 Well you can't take just one... right? Check out some outakes from our last shoot. Apparently this is what our potlucks degenerate into... 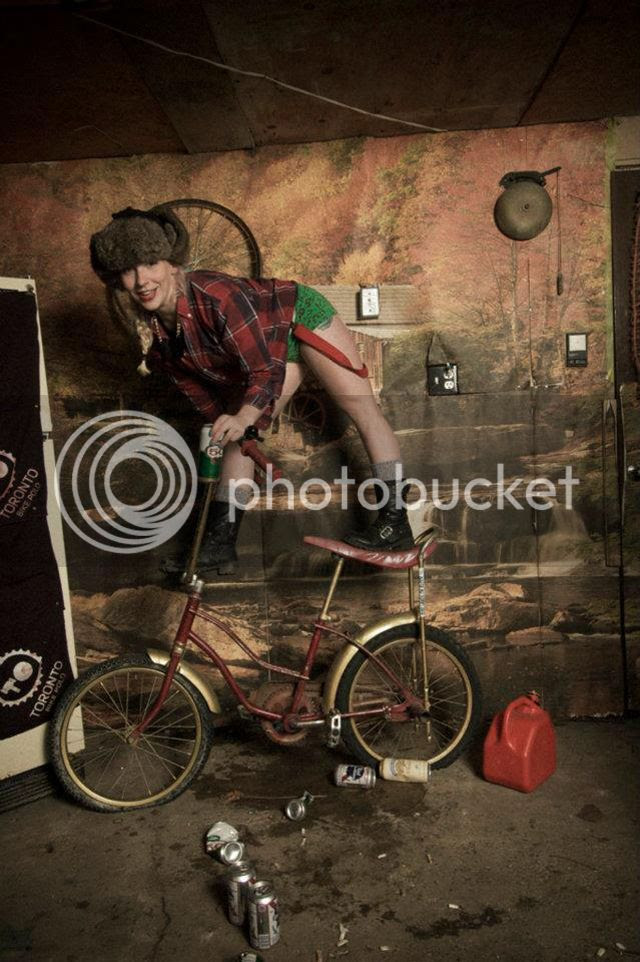 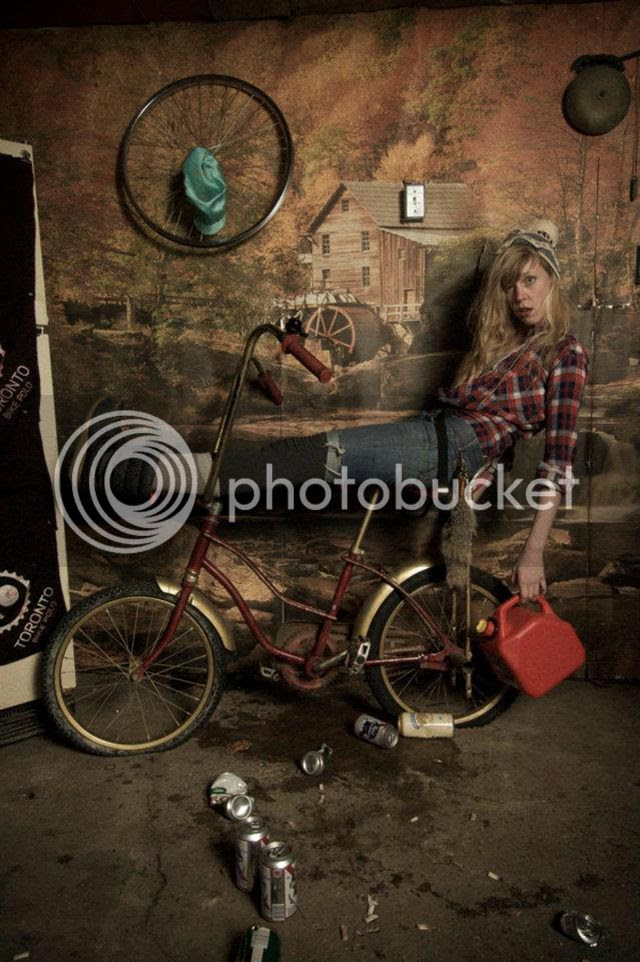 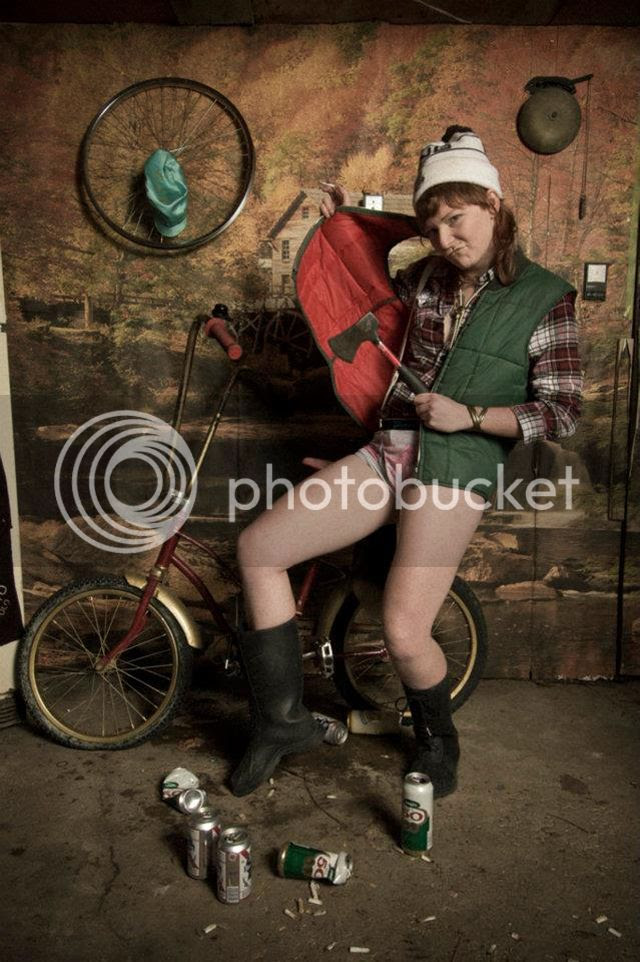 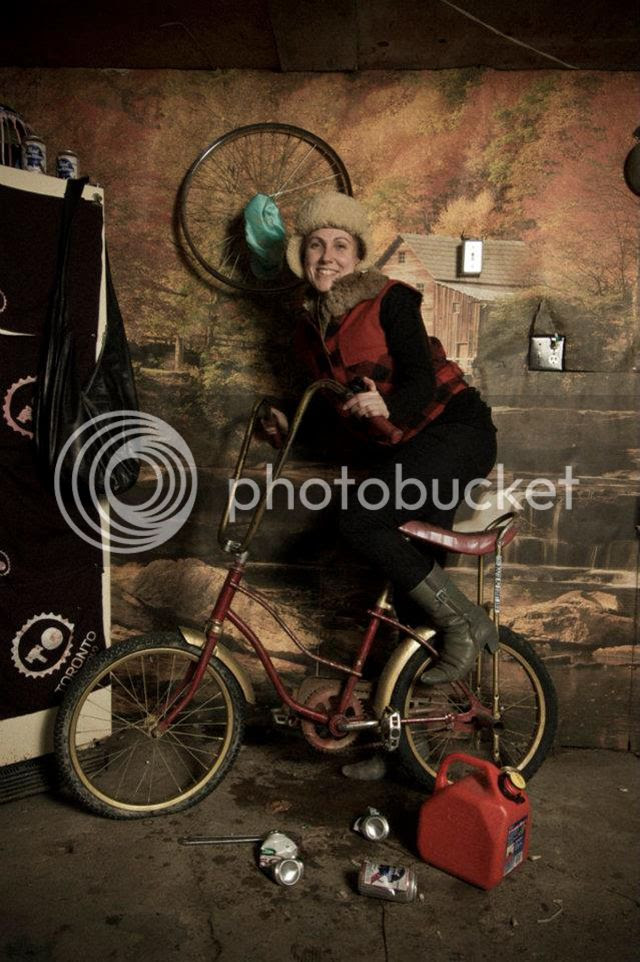 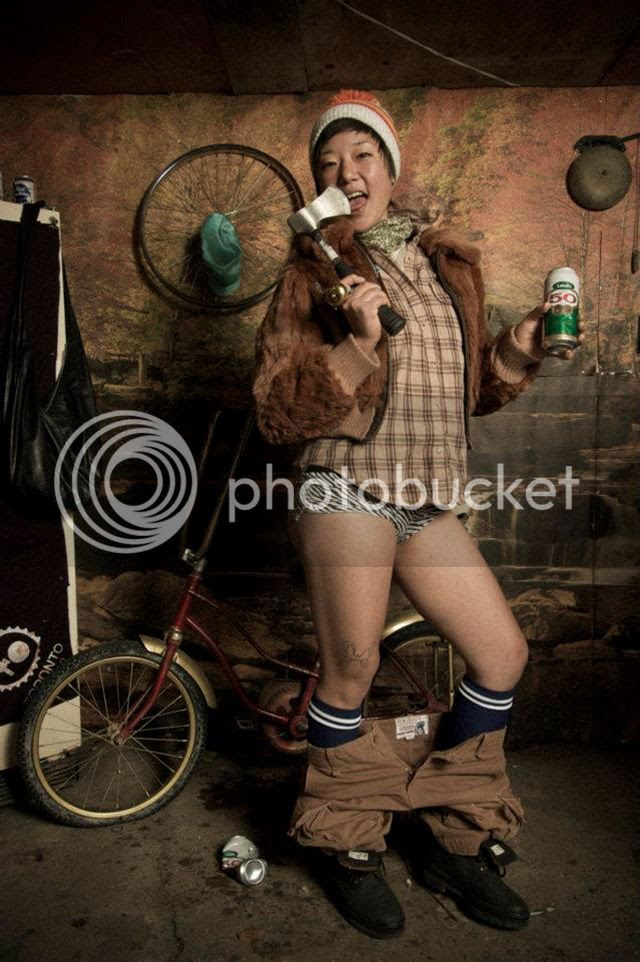 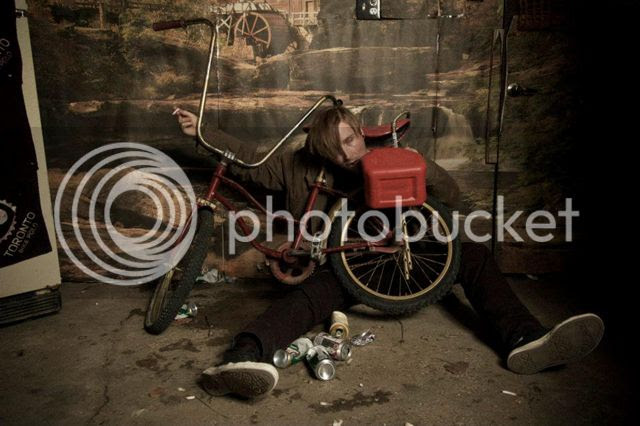 Make (Den) it for your Mate with the Deadly Nightshades! 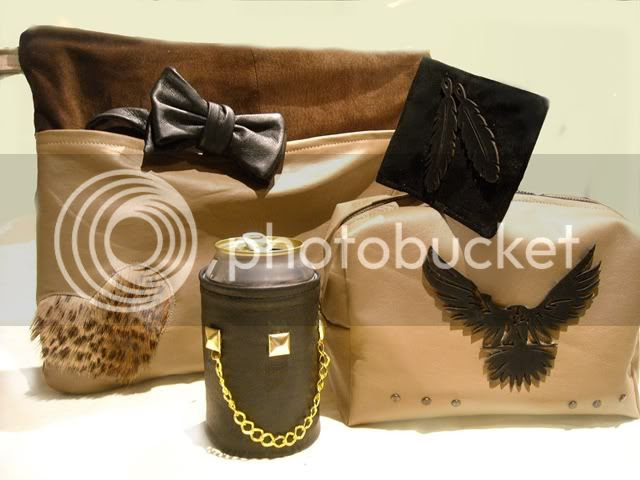 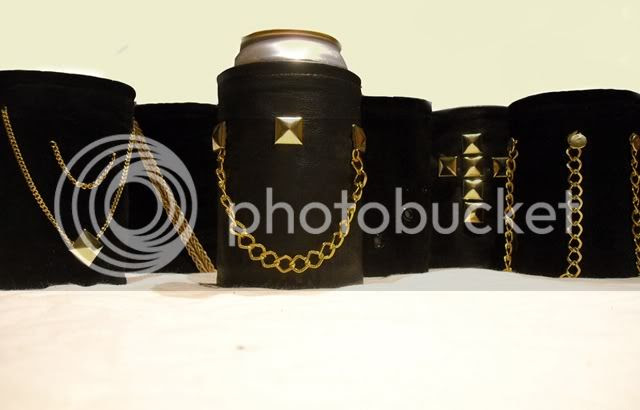 Finally, one of the Nightshades is teaching a workshop at The Make Den! I am SO excited to be collaborating with Big Red for an awesome Valentines workshop series happening in January/February. We are going to be making adorable, matching DIY accessory kits - the BEST handmade Valentines Day gifts ever! Wallet-Making, Lined Leather Laptop Covers, Lined Make-up Cases (which also double as awesome shaving kits), Beer Cozies, and Handmade Bowties! Make it green by using recycled leather pants, old denim, unloved leather jackets or vintage wool. Then decorate with applique or reverse applique and Voila! Your status as a DIY Queen is undeniable once you've got these beauties under your belt.

Here's how it works: All through January and February, you can take an accessories class every Friday from 1-4pm or 1-5pm.
Make one, or make all 5! Receive a 10% discount if you sign up for more than 3 classes. Beginners are welcome.
To register, email themakeden@hotmail.com

My last day in NYC was amazing. The highlight was Cranksgiving. It was a beautiful, sunny, fluffy cloud, perfect temperature day. Big Red was sick, so I showed up to do the ride anticipating I'd see people I knew to partner up with, as riding your bike is always the funnest in groups. Most of the NYC polo peeps that I know were in Richmond and I knew about no one, so I grabbed my package (rider #123, pretty sweet, eh?) and prepared to go solo.

My first checkpoint/grocery store I was adopted by these rad guys: 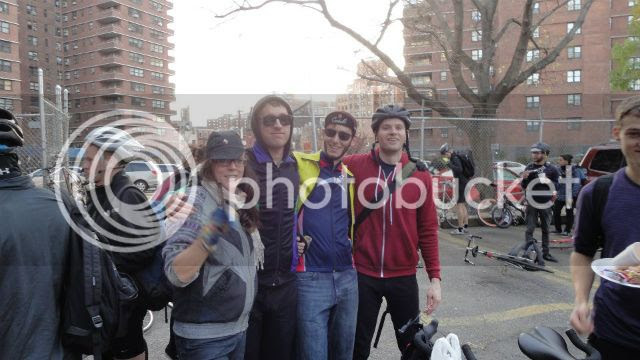 So, Andy Chrsitopher is on my right, and Kevin LaVerdiere is after that. Andy runs Fake Money out of BK, and they just put out some Christmas Music. It's amazing, but a sense of humour and parental advisory are strongly advised.

And to go along with our McKenzie brother Chrome contest win, it's Bob and Doug's 12 days of Christmas. 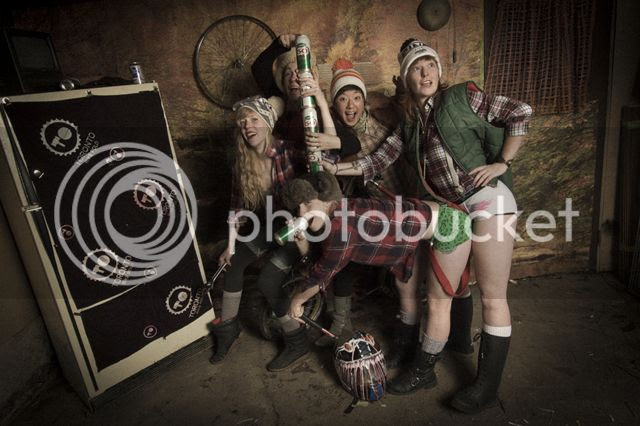 And I kind of can't believe it! Although we did pull together an awesome last minute photoshoot last week. In about 24hrs we somehow managed to find lights, cameras, 5 (almost 6!) nightshades, and an assortment of plaid shirts, fur hats, axes, wrenches and a sixer of labatts 50. Why?

Chrome, a San Fran based cycling gear company was holding a competition for the best hoser photo. And you know who rocks hoser gear harder than anyone I know? We do. Last winter I had a bad habit of wearing 3 different plaids at the same time. The prize was the Chrome Niko bag, and a Nikon D3000.

So we entered the "I'm a McKenzie you're a McKenzie" competition last week, and within 2 hours we had nearly caught up to the winning photo! We're over the moon excited to be able to shoot more footage on a professional quality camera and can't wait to show you the results. Thank you Chrome and Nikon!!!
Posted by Irene at 12/16/2011 2 comments:

If you haven't seen this amazing animation of the Canadian Parliament swiming in oil money, and giving the head of the UN the finger, you need to watch this!

Mr. Stephen Harper, might I remind you that Christmas is just around the corner, and you've been very naughty so just you wait you'll get a lump of... coal. Which is probably what you want, you dirty energy bastard.

To the rest of the world, like most governments, our current administration doesn't really represent us. They make tons of cash risking our future, then turn around and wonder why our generation is choosing to protest, riot, and occupy? But then again, if our generation and political leanings are so smart, then how are we letting them get away with this? Are we the ones who are epically failing?
Posted by ~MegO! at 12/14/2011 No comments:

And so it begins.... kinda rad though. And really it's just a matter of time before a larger audience starts figuring out about polo. Read more about it, and this spread in France's Intersection Magazine here. 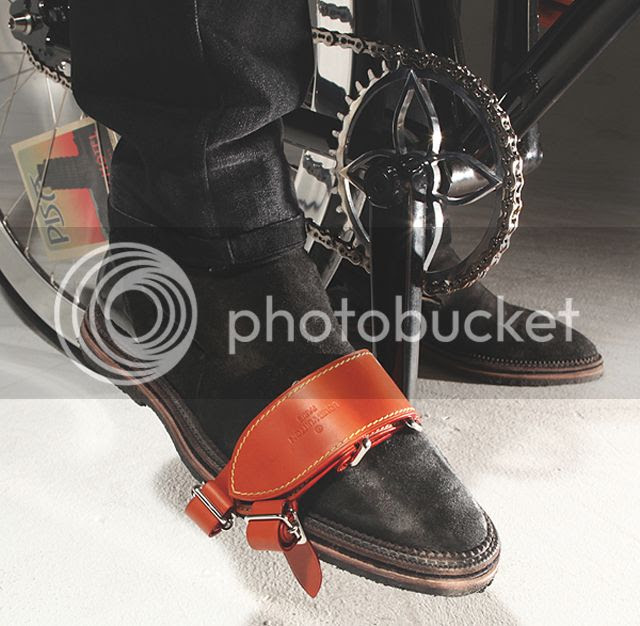 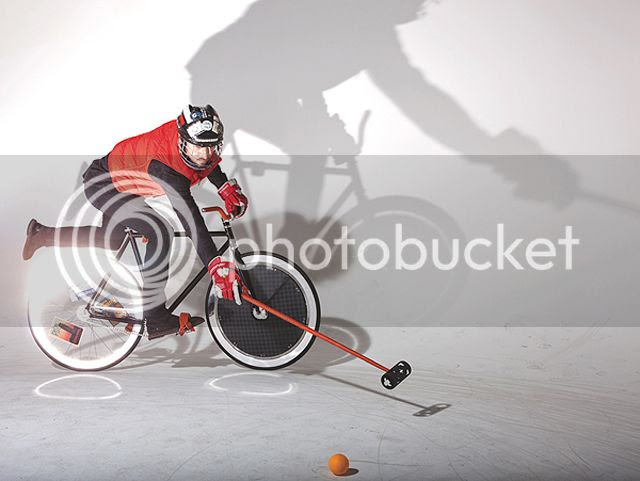 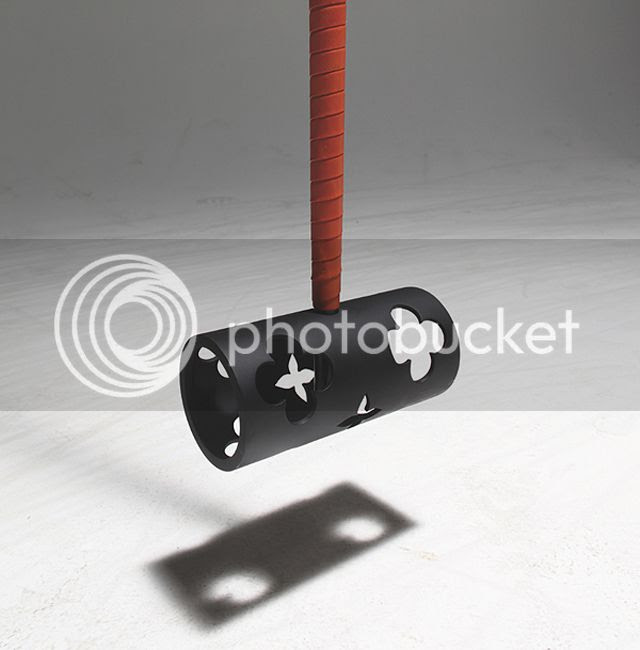 We are going to miss all of the lovely fashion posts, street fashion shots and tips from Toronto Street Fashion, while they take a lil break. For the 1069th post they sent along some favorite fashion blogs to keep us all entertained. One, being this one!

"Also if you need ANY help with your fashion business – ANYTHING, contact the girls – they can help."
-Rachel, TSF

Read here to find out more awesome Toronto Fashion Blogs and people to get your fill while TSF is taking on the world!
Posted by BIG RED at 12/09/2011 No comments:

Back in September a couple of Nightshades hit up Portland. We had some epic adventures on our bikes, (those which you can never quite capture in photos). My only regret is not marrying Namtron at the Church of Elvis... she's such a catch. And as always it takes me forever to develop my film, but here are some of my favourites. 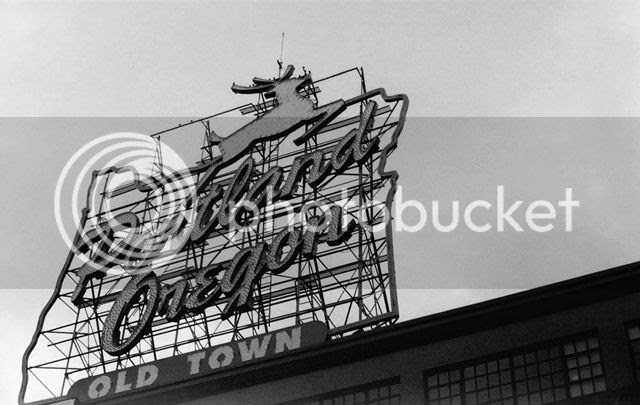 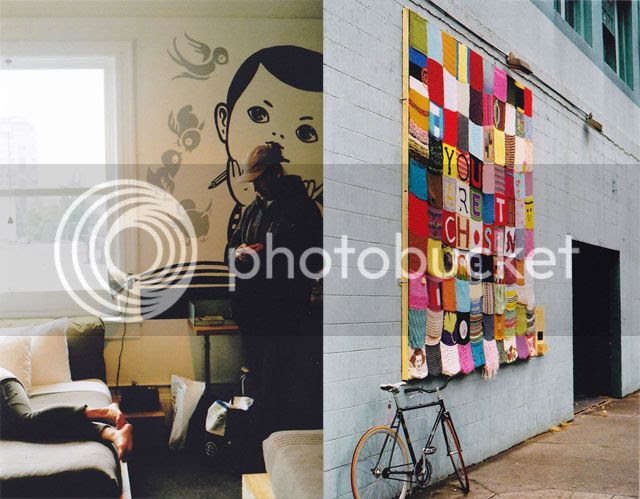 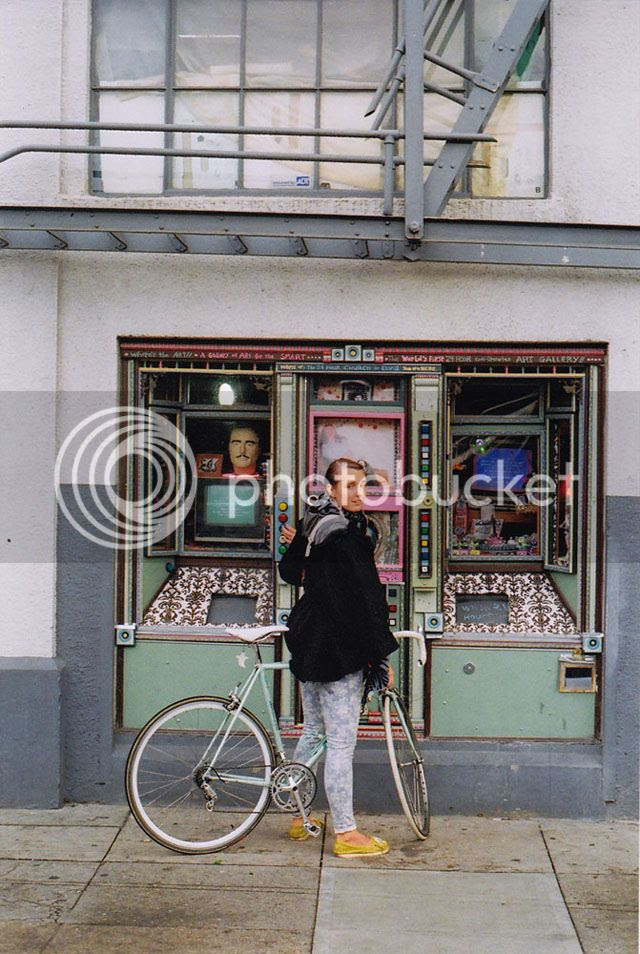 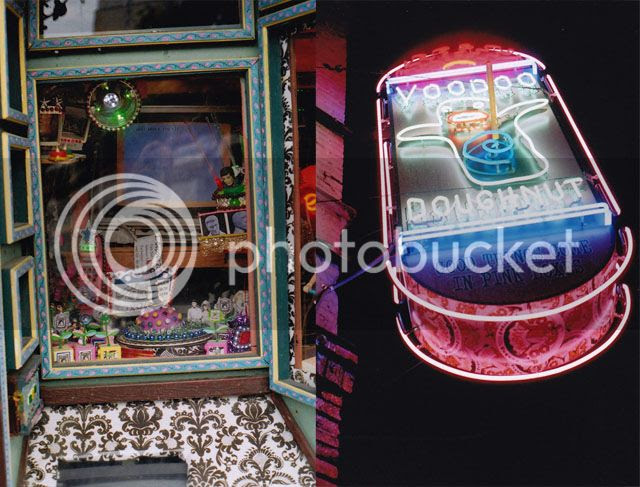