A very rad photo contest has come to light in NYC, brought to light by Bicycle Utopia NYC.

Anyone out there have any more photos of us Nightshades in NYC?

“Am I Invisible? A Portrait of New York Bicyclists” is an open call for photographs and photography-based art that capture the cultural diversity and individual style of New York City's distinctive bicycling community. Launched by Bicycle Utopia, a portion of the entry fee will go to Transportation Alternatives, New York City's oldest and largest bicycle advocacy organization."

My present this year to all you Nightshades is a donation to Because I am a Girl. My gift is to help send another girl to school. She can then meet her future best friends, and then with her own crew plot to takeover the world and make it a better place, one matching jacket a a time... 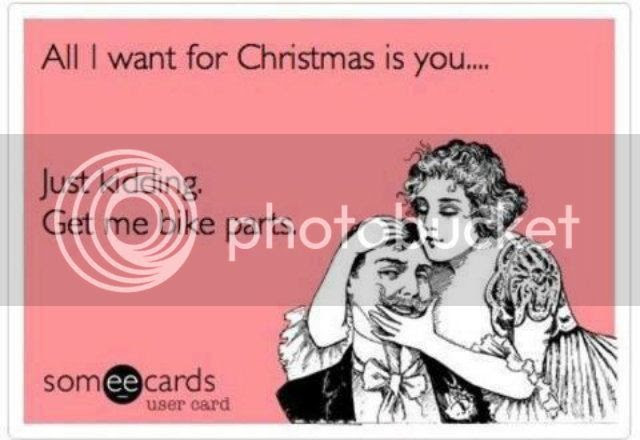 Fill your holiday season with friends, family and love, love, love... actually, fill your life with this all year round.

"Send It is Toronto's only courier owned and operated bike messenger company. Our focus is local. We live here, we work here, we play here. Our goal is to support Toronto’s thriving local businesses and residents. We offer lower rates compared to larger courier and shipping companies so that same day delivery service can be accessible to smaller businesses and our neighbours." 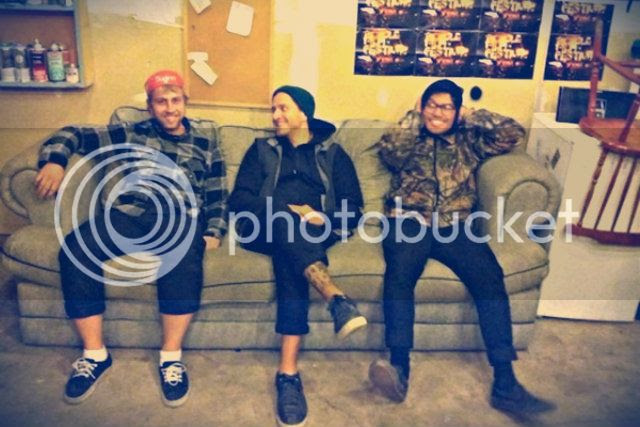 They got this Indiegogo going on as they need to buy a Bullitt Clockwork cargo bike to take their game to the next level. Care to pitch in?

On a note, if you give the whole 3.5 grand, THEY WILL TATTOO YOUR NAME ON THEIR BODIES. Some eccentric person out there please do this.

Here's a great video from a few years ago introducing CycleHawk's Trike Bike.

Or check out this video about Cargo bikes in the amazing city of Copenhagen, that features the Bullit. We need more of this in Toronto.

Another courier movie you say?

Murder of Couriers is beautifully shot Doc by Tom MacLeod. It's been in production for a few years, and there was some flak about when it would actually come out... I think I had been asking that of Tom for at least two years.

Well it's here. I went to the premier in Vancouver. In a nutshell, It's a great movie, you should see it. I'm biased, there are some Vancouver characters in there that I adore, like Newf and Ottawa, but besides following some great characters it's an impressively shot piece of photographic imagery. Vancouver is an incredibly beautiful city, which makes the riding of the bikes that much more of a joy. The treatment and showcasing of the city of Vancouver, along with a incredibly honest story telling makes this doc stand out. It captures a golden area of sorts in the bike scene from what I am told, something I may have just missed when I was getting to know everyone in early 2011. Nuts.

In short- watch the movie when it comes to your town in whatever various film festival.

On another note- HEY- bike world. Yeah you. Someone out there needs to give Patrick his own show/podcast/column/something. Serious. The man makes you develop abs with the laughing, and he can like bike backwards in circles for hours.

On a same thread, a HUGE CONGRATULATIONS to Jamie Cooper (Original Three Inches of Blood singer in the 2nd trailer, co-owner of Superchampion) for welcoming a wee one into the world this week! LOVE!
Posted by ~MegO! at 12/13/2012 No comments:

So basically this video is the BEST. Yay Maylee for being super rad and repping our city hard.
Posted by laura! at 12/05/2012 No comments: